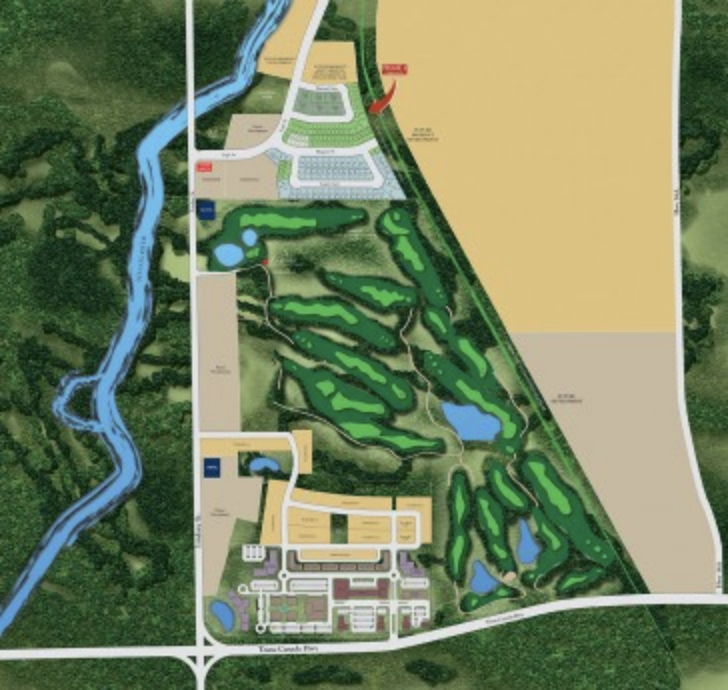 Bousfields was engaged by Bromont Homes for their project in City of Kawartha Lakes. Located in southeast Lindsay at Logie Street and Lindsay Street, Bromont Homes is proposing to construct a residential subdivision as well as local commercial and institutional uses, as well as parks and trails. The proposal will include a wide range of low-density housing models, and will ultimately also include high-density condominium.

Bousfields has been involved in amending both the Town of Lindsay Official Plan and Zoning By-law, as well as a red-line to the approved draft plans of subdivision. These applications were approved by the City of Kawartha Lakes in October of 2012 and Bousfields is now assisting with clearing conditions of draft plan of subdivision.